In 1588, Elizabeth’s navy defeated the Spanish armada in the greatest English victory since Agincourt. The celebrations were long and magnificent. The procession to the thanksgiving service at St Paul’s Cathedral was the grandest since Elizabeth’s coronation. The captured Spanish banners were hung up as trophies and a commemorative medal was struck with the inscription ‘God’s winds blew, and they were scattered.’ And the English really thought that God had fought on their side.They were the new chosen race, God’s own Protestant people. England stood proud, and Elizabeth and her reign were at their zenith. It was the golden age of Elizabethan England. The great houses Elizabeth’s courtiers built are a visible, tangible expression of their confidence, exuberance, and wealth. Unlike her father, King Henry VIII, Elizabeth built no palaces. Nothing. She’d no need to, because her courtiers and favourites built for her. Sir Christopher Hatton, the Lord Chancellor, already had a great house at Holdenby. But he told Elizabeth he would build another one nearby at Kirby, that would be dedicated to her as a shrine to a holy saint.Elizabeth had ceased to be a mere queen and she’d become . 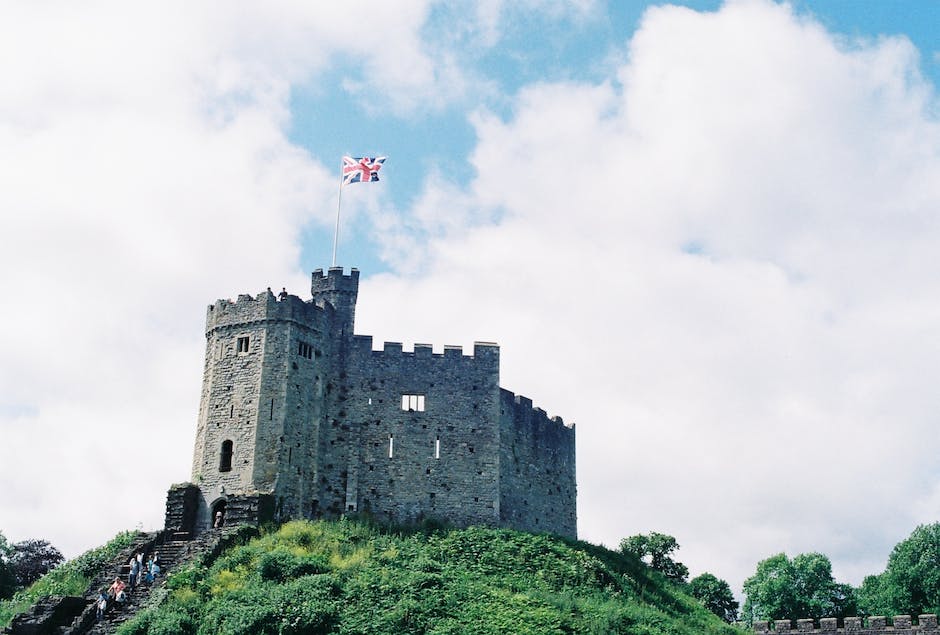