George Washington – 1732 to 1799 George Washington was born on February 22nd, 1732 in Westmoreland County, Virginia, and to a family of prosperous farmers He began his career as a professional surveyor in 1749 at the age of 17, and was quickly appointed surveyor of Culpepper County, Virginia; his first public office. In 1752 he joined the colonial militia. Washington became involved in the beginning of the French and Indian War– also known in Europe as the Seven Years’ War– and gained a reputation for his bravery.After the war, he returned to farming at Mount Vernon, which was a plantation that he inherited, and in 1759 married Martha Custis, a wealthy widow. Washington entered the Virginia House of Burgesses where he opposed what he saw as unfair British taxes. By 1774 he was one of the leading Virginian figures supporting the colonial cause, and was sent by Virginia to both the First and Second Continental Congress in 1774 and 1775. By June of 1775 Washington had become commander of all colonial forces in the American War of Independence. He formed the Continental Army and planned how they would be fed, clothed, and equipped. After limited success against the British, an American victory at Saratoga in October 1777 persuaded the French to agree to an alliance with the Americans. With this French military and naval assistance, the tide began to turn in the American favor. On October 19th, 1781, the British Army surrendered at Yorktown. In 1787 Washington was elected president of the Constitutional Convention, and used his influence to persuade the states to ratify the resulting constitution. In 1789, George Washington was elected the first President of the United States There was a huge challenge in bringing the individual States together to establish a new nation and creating a government.He was also concerned by the emergence of political parties: the Federalists and the Democratic Republicans, led by his two closest advisors, Alexander Hamilton and Thomas Jefferson, respectively. Washington wanted to retire after his first term, but was re-elected for a second term in 1792. He maintained American neutrality when war broke out between Britain and France in 1793, and also normalized diplomatic relations with Britain. Washington finally retired from public life in 1797, and died at Mount Vernon on December 14th, 1799. Subscribe to our channel for more videos.Get your copy of Simple History: the American Revolution, available now on Amazon.. 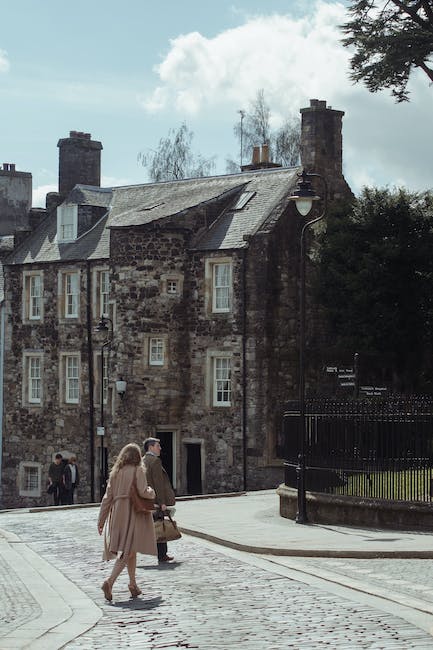