As early as October 1914, barely 3 months into the war, British troops and artillery units at the Front were facing a serious shortage of ammunition of all types. In response, the British Government created the Ministry of Munitions, which became responsible for organising all aspects of ammunition supply. 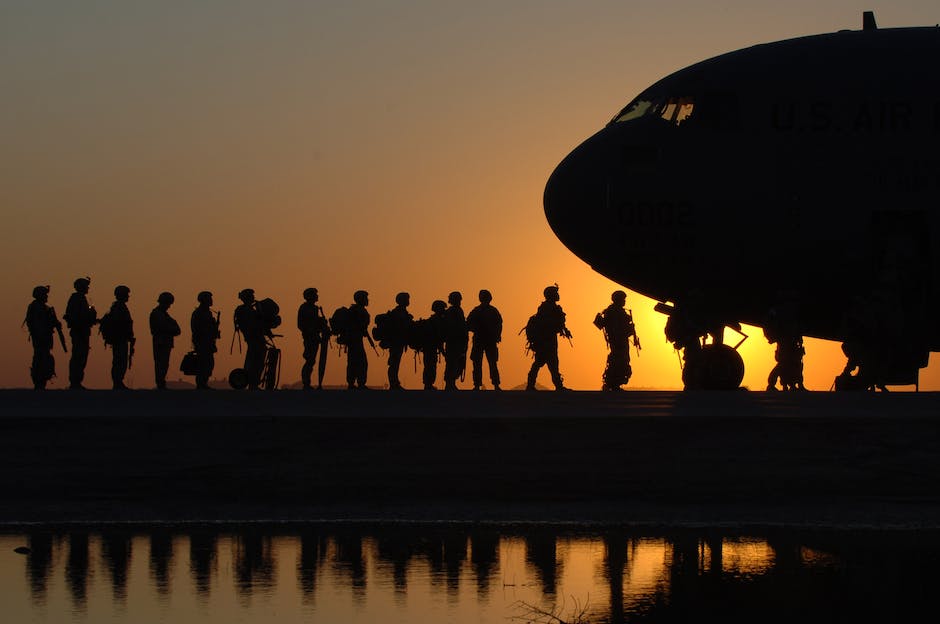 One of the first steps it took to increase munitions production, was to build dozens of new shell factories, as well as convert a number of existing engineering works to shell production. At the Central Marine Engine Works in West Hartlepool, a number of buildings previously used to construct ship’s boilers were converted instead to produce the much-needed artillery shells. As in most other munitions factories around the country, the majority of the workers were women and the nearby Raglan Hotel on Tower Street was taken over as a Munition Workers Hostel.

These photographs, taken from an album specifically produced for the Central Marine Engine Works, record the buildings, machines, and the hazardous work of the women who operated them. These women were involved in every part of the production process; they worked overhead magnetic cranes – operated hydraulic presses – and carried out the very high-precision work of boring, turning, and milling shell cases – they even loaded the finished shells into railway wagons.

The high ratio of women workers in the factory is very clear in this photograph of No.1 Shift, in which there are 149 female workers and just 38 male workers, including a policeman. Sadly, the names of all these people have been lost over time but we very much hope, through this project, that we might succeed in naming even just a few and give them all the full recognition they deserve.